Jessie Holmes is an American reality television personality, carpenter and dogsled racer, probably best recognized for being one of the cast in the documentary TV series “Life Below Zero”, which has been airing on the National Geography Channel since 2013.

His career as a reality television personality started in 2015, and since then he has been an active member of the entertainment industry. So, if you ever wondered how rich Jessie Holmes is, it has been estimated by authoritative sources that the total size of his net worth is over $500,000 as of early 2019, accumulated through his appearances in the show.

Holmes is not married. When it comes to his personal life, Jessie Holmes keeps it far away from the eyes of the public. So, there is no information revealed as to whether he is in a relationship with someone or not – however, it is known that he is not married, and it’s believed that he is currently single. In his free time, Jessie enjoys fishing and hunting.

Jessie, Life Below Zero cast, was born and grew up in Alabama. At the tender age of sixteen, Jessie decided to leave his parents’ home. He wanted to have a more fulfilling and free life. So he settled for the wild terrains of nature. For starters, Jessie went to Montana where he practiced carpentry for three years. It is from here that he moved to the wilderness of Alaska. That was fifteen years ago. For now, Jessie Holmes lives in Nenana. He only has 44 dogs for company. Jessie has always done everything for his dogs, including feeding, medication, and training.

Life Below Zero What Happened To Jessie Holmes

Holmes ended up in Alaska and has remained there ever since. He now lives in Nenana along a river, and his only company is the brood of 40 dogs whom he takes care of. Holmes does everything for his dogs on his own, and that includes breeding, raising, and training them, as well.

For those who don’t know much about the annual Iditarod Trail Sled Dog Race, it’s a long-distance run in early March from Anchorage to Nome — and each musher covers the 975 miles with their team of 16 sled dogs in anywhere from 8 to 15 days. Not to mention, the average temps in Alaska during this time of year are normally below zero, and blizzard conditions are not unusual. “Sixteen dogs is a ton of power,” he told cameras. “It’s like a freight train. This is what they live for and what I live for.” Unfortunately, Jessie did not win the race – Joar Leifseth Ulsom won last year with a finish time of 9 days and 12 hours — but he didn’t leave completely empty-handed.

According to race archives, Jessie finished in seventh place (9 days, 23 hours, and 39 minutes), and was awarded $25,812 in prize money. Plus, he won the Rookie of the Year award, which is pretty impressive.  “I feel really good,” he told the Iditarod Insider following his win. “It was a pretty amazing experience coming these last 23 miles into here, just watching the dogs, how much they’ve grown as a team over this thousand miles.” 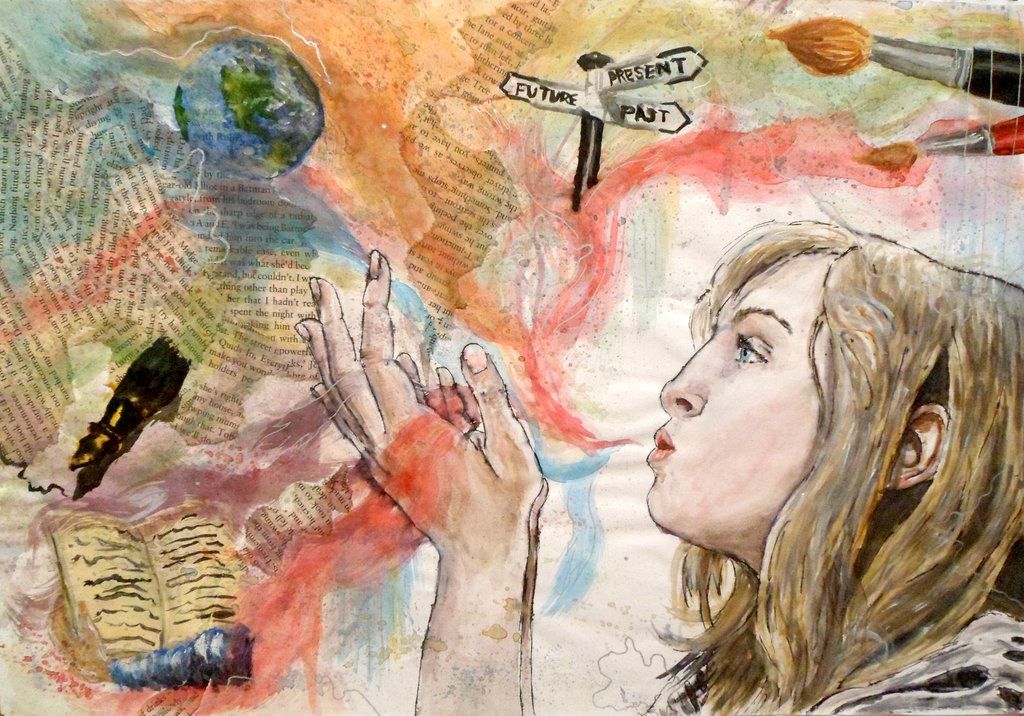 For him, the only thing that keeps him pumped up is that fact, and he has to see off one more day in the wilderness miles away from civilization. The Alaskan condition separates the necessity of life and people who found themselves entangled with the subjective pleasure would indeed find his life impossible to live.

So, it doesn’t come as a surprise that he doesn’t have an extensive dating history as his lifestyle rarely gives him time to switch off. For him, the wilderness is his mate and enjoys the moment of peace and silence. Having a wife or a girlfriend is too much of a dream for Jessie, as he barely gathers basic necessities to live. But as the hunter, he intends to keep his personal life away from media, and it’s strenuous to speculate if he is single or even married behind the lens of a camera.

The 2019 Iditarod Champion is Pete Kaiser of Bethel with an arrival time in Nome of 3:39a for a total elapsed race time of 9 days, 12 hours, 39 minutes and 6 seconds. Jesse Holmes has finally departed Elim after 36 hours of rest. He had run in the front pack consistently and had what is arguably the fastest team on the course until a stomach virus reportedly hit his team hard.

Well off his earlier pace, he crept into Elim at 1.32 miles per hour. Food is the fuel of a sled dog and during racing, they can burn over 13,000 calories per day. Even a mildly disruptive stomach ailment can render a team stationary. Well wishes to Jesse as he limps his outstanding team toward Nome. I would wager we would see him next year in his third Iditarod race. Matt Failor has similarly fallen from the front pack to the middle as well.