American actor Mark-Paul Gosselaar is known for his television roles as Zack Morris in Saved by the Bell, Detective John Clark in NYPD Blue, and Peter Bash in Franklin & Bash. He played the lead role in the 1998 film Dead Man on Campus and starred in the 2016 TV series Pitch.

Mark stands at an average height of 5 feet and 11 inches.

His father’s name is Hans Gosselaar, a plant supervisor for Anheuser-Busch. His father is of German and Dutch Jewish descent. His mother is of Indonesian and Dutch descent and is from Bali, Indonesia. His paternal great-grandparents, Hertog and Hester Gosselaar, were killed at the Sobibor extermination camp during the Holocaust.

Mark was brought up in Santa Clarita Valley in Southern California. Coming to his educational background, He got enrolled at Hart High School where he began modeling at his early age of 5 As a child, Mark featured in commercials for cookie company “Oreo” and later won guest spots on television series.

Gosselaar began his career featured in television comedy series Saved by the Bell, in which he was featured as Zack Morris, and was aired on NBC from 1989 to 1993. He was then characterized in a short-lived Disney Channel sitcom Good Morning, Miss Bliss; although that show was canceled after one season, NBC executives believed that a similar show, with Zack Morris as the series lead, had the potential for success.

He was also featured in two TV movies and a less-successful spin-off, Saved by the Bell: The College Years. He also appeared as Zack Morris in a second spin-off series Saved by the Bell in 1994: The New Class in the episode “Goodbye, Bayside – Part 2”, along with Mario López as A.C. Slater and Lark Voorhies as Lisa Turtle. He then appeared in the TV-film She Cried No as a college student who date-rapes his best friend’s sister at a fraternity party in 1996.

He as well played the central character in the TV drama Hyperion Bay, which lasted 17 episodes. He later landed a role in the movie The Princess and the Marine, with Marisol Nichols. He also appeared in the short-lived WB series D.C. From 2001-05, he was featured as played Detective John Clark on ABC’s NYPD Blue.

He later joined the cast of ABC’s Commander in Chief, which lasted only one season. He then landed the role of defense attorney Jerry Kellerman in the Steven Bochco-produced Raising the Bar, which began on 1 st of September 2008, on TNT, then it was later canceled in November 2009 after two seasons.

Marks appeared on Late Night with Jimmy Fallon in character as Zack Morris to promote his show Raising the Bar, has indicated that the name Mark-Paul Gosselaar is his stage name and declaring, like Zack, that he would participate in a Saved by the Bell “Class” reunion that is being spearheaded by Fallon.

He took part in the reunion being organized by Jimmy Fallon on Late Night with Jimmy Fallon along with his four fellow cast members. He made Off-Broadway stage debut in Theresa Rebeck’s play The Understudy with The Roundabout Theatre Company.  The show got extended its limited New York run till January 17th, 2010. the series was later announced to have been canceled after four seasons. 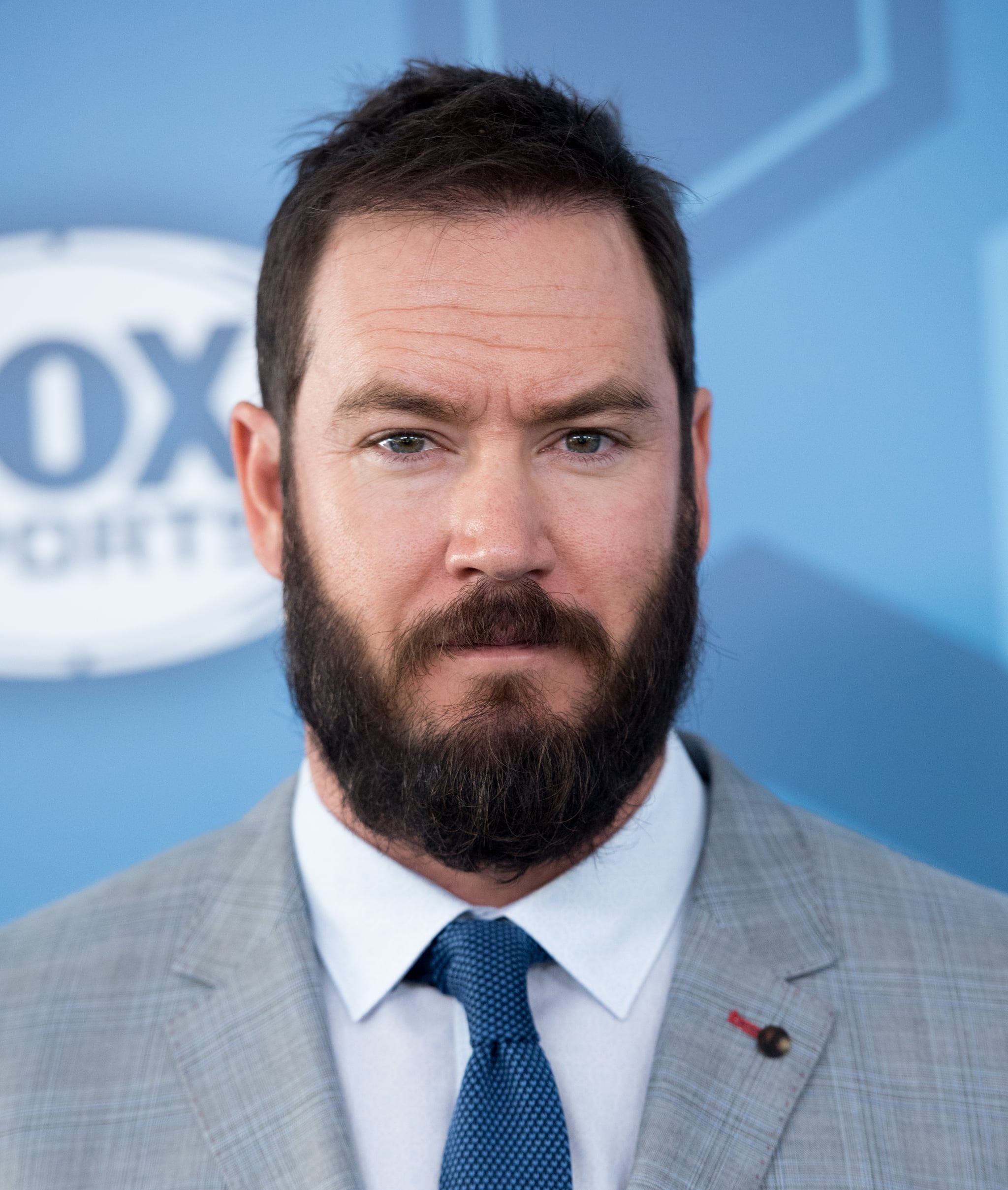 He married former model Lisa Ann Russell, the pair separated after 14 years of marriage. Mark then filed for a divorce on June 18, 2010, and was finalized in May 2011. He was later engaged to Catriona McGinn in August 2011. They got hitched on July 28th, 2012, at the Sunstone winery in Santa Ynez, California.

Mark-Paul has an estimated net worth of $9 million dollars as of 2019.

Gosselaar stars in the new Atlanta-produced Fox series “The Passage” out January 14. Fox has decided to take a bite into this world with “The Passage,” which is shot in metro Atlanta and features an ensemble cast that includes Mark-Paul Gosselaar. Inspired by a sci-fi book series by Justin Cronin, the series debuts Monday night at 9 p.m. after another Atlanta-produced show “The Resident.”

Who is  Mark-Paul Gosselaar?

American actor Mark-Paul Gosselaar is known for his television roles as Zack Morris in Saved by the Bell, Detective John Clark in NYPD Blue, and Peter Bash in Franklin & Bash. He played the lead role in the 1998 film Dead Man on Campus and starred in the 2016 TV series Pitch.

How old is  Mark-Paul Gosselaar?

How tall is  Mark-Paul Gosselaar?

He stands at an average height of 6 feet and 1 inch.

How much is  Mark-Paul Gosselaar worth?

He has an estimated net worth of 9 million dollars as of 2019.

Is  Mark-Paul Gosselaar dead or alive?

Where is  Mark-Paul Gosselaar now?

He is currently a prominent actor in the USA.

Does anyone think that I should grow my hair long again?