Michael Turchin is an American Painter and Actor, who was born and brought up in Miami Beach, Florida, United States of America. He is widely known for his producing numerous pop art-style portraits, and for his roles in ‘Isolation’ as Good Looking Guy, ‘Alien Abduction’ as Orderly, ‘On Hiatus with Monty Geer’ as Mike. He is also known for his marriage to Lance Bass, the NSYNC singer.

Turchin is 34 years old as of 2021, he was born on 14 January 1987, in Miami Beach, Florida, United States. He celebrates his birthday on 14 January every year and his birth sign is Capricorn.

Michael stands at a height of 5 feet 10 inches.

Michael attended Georgetown University, graduating with a Bachelor of Science degree in finance. He then enrolled at Stella Adler Studio of Acting in Los Angeles.

Michael was born to his parents Stephanie Turchin and Bobby Turchin in Miami Beach. He spent his childhood with his twins sister named Lauren Turchin. In addition, he has two dogs named Chip and Dale.

Michael is currently married to Lance Bass, a popular pop singer and a member of NSYNC. The couple tied the knot on 20 December 2014, in an adorable wedding held at Park Plaza Hotel in Los Angeles. They began dating in 2012, and after one and a half years, they got engaged in September 2013. Their wedding was in the year 2014 and was documented by the “E! special” as Lance Loves Michael: The Lance Bass Wedding. The couple remains together and resides in their Florida home.

Turchin has an estimated net worth of $5 million dollars as of 2021. This includes his assets, money and income. His primary source of income is his career as a Painter and Actor. Through his various sources of income, Michael has been able to accumulate a good fortune but prefers to lead a modest lifestyle.

Here are some interesting facts and body measurements you should know about Michael. 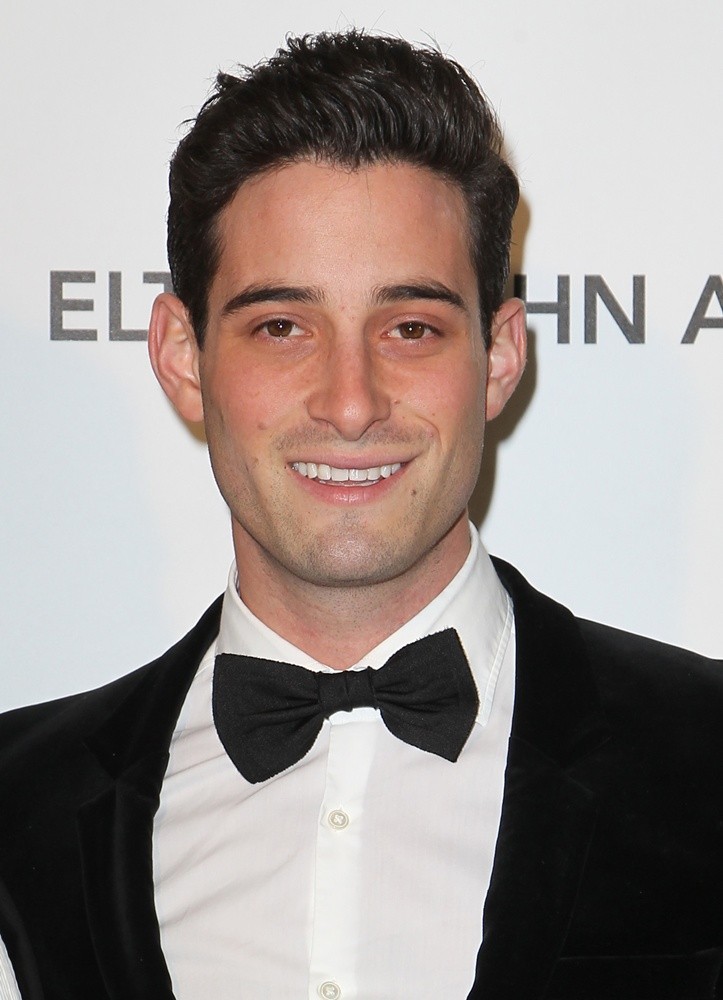 Since his arrival in the international art scene in 2012, Turchin has quickly become one of today’s rising stars in the Pop Art genre. Inspired by Hollywood’s effervescent pop culture, his unique use of vibrant color, dynamic patterns, and unmistakeable humor has established his modern signature take on retro celebrity-driven pop art.

Michael’s work has quickly garnered attention throughout the globe, and in just a few short years has become a favorite among Hollywood heavy hitters including Kris and Kylie Jenner, Lance Bass, Sela Ward, Lisa Vanderpump, and NBC’s The Voice to name a few.

In early 2017, he launched his highly anticipated limited-edition handkerchief line, TURCHIN, making his art accessible to the masses for the first time. Drawing from some of his most adulated works.

Michael made his film debut in the film “Isolation” in 2011. However, he only played a small side role in the film. The horror-themed film was not very well-received and did not much success commercially.

He then appeared in another film, “First Period” in 2013. There he once again played the role of Dirk. The film did fairly well compared to his debut and had the rating on 6.6 on IMDb. Although he has yet to make a name for himself in the acting field, he is known by his fans through his artwork.

Who is Michael Turchin?

Michael Turchin is a renowned Painter and Actor, who is widely known for his producing numerous pop art-style portraits, and for his roles in ‘Isolation’ as Good Looking Guy, ‘Alien Abduction’ as Orderly, ‘On Hiatus with Monty Geer’ as Mike. He is also known for his marriage to Lance Bass, the NSYNC singer.

How old is Michael Turchin?

Turchin is an American national born on 14th January 1987, in Miami Beach, FL.

How tall is Turchin?

Yes, Turchin is currently married to Lance Bass, a popular pop singer and a member of NSYNC. The couple tied the knot on 20 December 2014, in an adorable wedding held at Park Plaza Hotel in Los Angeles. The couple remains together and resides in their Florida home.

How much is Turchin worth?

Michael has an approximate net worth of $5 million. This amount has been accrued from his leading roles in the entertainment industry.

Where does Michael live?

Because of security reasons, Turchin has not shared his precise location of residence. We will update this information if we get the location and images of his house.

Is Turchin dead or alive?

Michael is alive and in good health. There have been no reports of him being sick or having any health-related issues.