Who is Talia Jackson? Biography and Wiki

Born on August 28th, 2001, in Madison, WI, USA, to Kelly and Trent Jackson. Talia Jackson is an American actress and singer best known for her character as Jade McKellan in Netflix’s Family Reunion. Furthermore, she starred in the TV movie such as ”Raised by Wolves”. She has played Stella in the Disney English short videos from 2012 to 2013.

Her passion for acting and singing began at a young age. She got enrolled in acting school in 2009 after a divorce of her parents that made her moved with her mother from Wisconsin. She got her first role at the age of 10 in a single small independent film and pair of commercials but didn’t book a TV role or film that actually aired somewhere. For months later, Talia got a starring role in Family Reunion. Her first job was singing during a couple of Christmas seasons with Andrea Bocelli and David Foster.

In addition to that, Talia played as Zoe in season two of the series ”Station 19” in the episode ” Lost and Found”. Additionally, Talia was part of a program called Disney English which put out various video shorts. She is an accomplished dancer and singer too. She is two years and two months older than her brother Armani Jackson.k

Talia Jackson was born on August 28, 2001, in Madison, Wisconsin, California, in the United States of America. She celebrates her birthday on the 28th of August every year with her family and friends. Talia will be 19 years old on August 28th, 2020. She rules under the zodiac sign of Virgo. She alongside her brother Armani moved with her mother in Los Angeles, after her parent’s divorce, but their often pay a visit to their father every weekend. She has a young brother name, Armani Jackson who is famous for the movie ” The Last Witch Hunter”, and the drama series Grey Anatomy as Braden Morris. Talia and her brother appeared together in the 2012 film A Green Story. They frequently attend red carpets and events together and people think they are twins, but they are 2 years and 2 months apart with Talia being older. Armani dated Jayden Bartels for about a year and a half from late 2018 to mid-2020.

Talia’s mother Kelly Jackson is an actress, model, and writer, born in 1970, in Los Angeles, CA. While her father, Trent Jackson is a former NBA professional basketball player who was born in 1968 in Wisconsin. The two attended the same University, the University of Wisconsin, in Madison. They got married in 1992 and became parents for the first time in 2001 when Kelly gave birth to their child, Talia on August 28, 2001, and for the second time on October 25, 2003, during the birth of Talia’s little brother Armani Jackson. Unfortunately, her parents divorced in 2009, after 17 years of marriage.

Jackson is undercover about her own life and she likewise wants to avoid the spotlight. At the moment, there is no information about her boyfriend or about anybody she is dating now.  Her relationship is a secret. Talia is probably concentrating on her career. Other than her relationship, she likes spending time with her family.

There have been speculations about Talia being pregnant. To the truth, those are just fake rumors, actually, she hasn’t been seen having any signs of pregnancy

Jackson is an accomplished actress and dancer who has an estimated net worth of $500, 000 U.S dollars as of 2020. She has appeared on numerous TV shows and movies which might help her earn some money. Furthermore, she is quite famous on Instagram with over 416k followers which also earns some money for income. Talia is only 18 years old and later in the future, her net worth might be increased with her hard work and dedication. 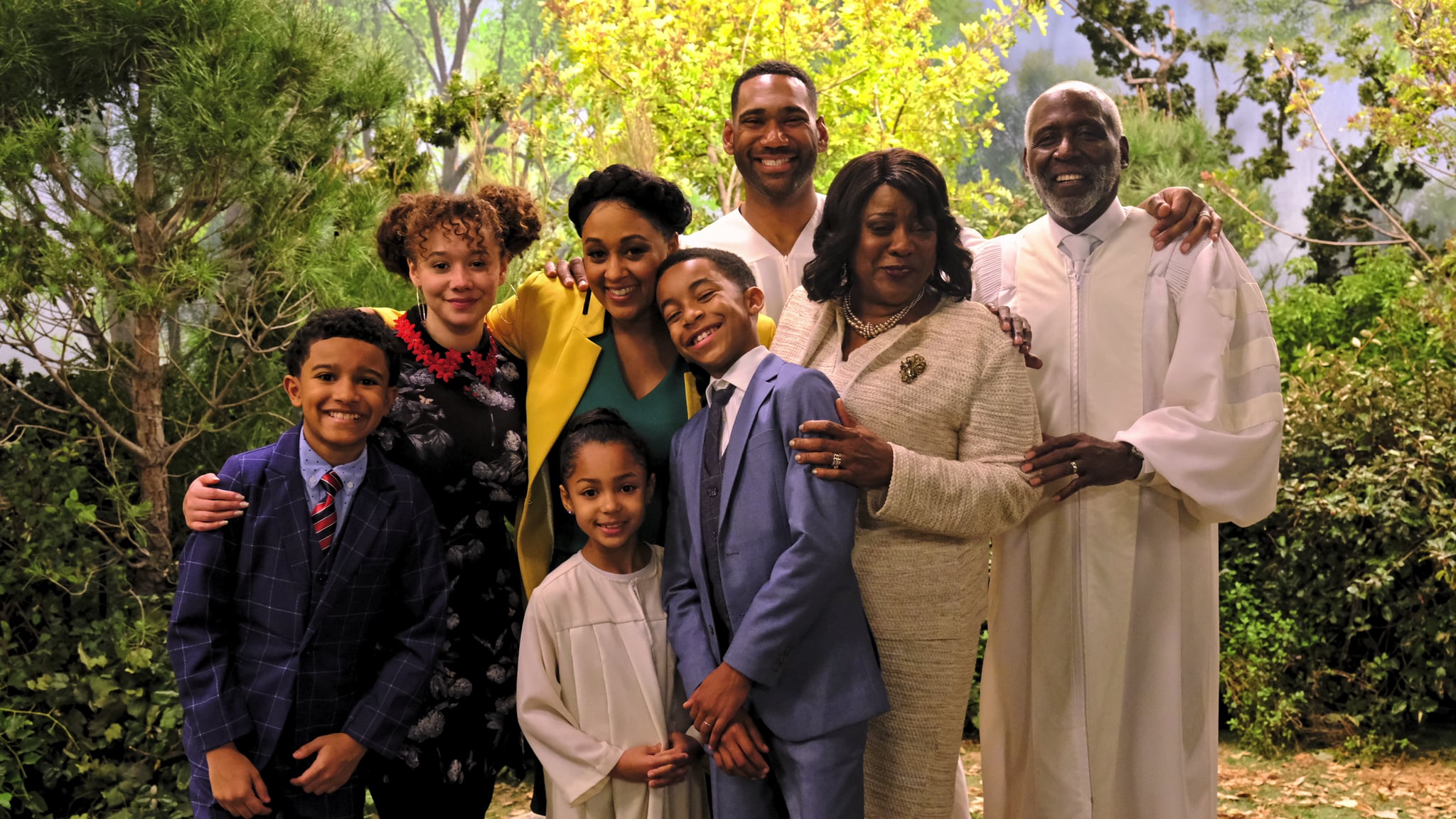 She portrays Jade McKellan, who is Moz and Cocoa’s elder daughter or the firstborn child of Cocoa and Moz McKellan. She cast opposite his younger brother in the show Isaiah Russell-Bailey,  her father Anthony Alabi, Jade little brother Cameron J. Wright known as Mazzi in the show. And not forgetting Lorreta Devine, and Jade younger sister Jordyn Raya James who plays as Ami McKellan. On other information concerning Talia, in Netflix’s show Family Reunion, she was criticized by her followers for covering up her naturally curly hair on the show.

Here are some interesting facts and body measurements you should know about Talia Jackson.

Who is actress Talia Jackson?

Jackson is an acclaimed actress and singer who gained wide recognition after appearing as a cast member of Family Reunion as Jade McKellan.

How old is Talia Jackson?

How tall is Jade McKellan?

How much is Talia Jackson worth?

How much does Jackson Talia make?

Actually, they are not related, they only share the name” Jackson”

Of course, her hair is real, born naturally with brown hair color. Her sparkling figure and curly hair is the main attraction.

Who is Talia Jackson’s father?

Her father’s name is Trent Jackson.

Where is Jackson Talia from?

She is from Wisconsin, but she lives with her mother in California

Where does Jackson live?

She lives in Los Angeles, California, with her mother and her young sister. They often pay a visit to her father every weekend.

What is Jackson nationality

She is an American citizen, born and raised in Madison, city in Wisconsin, in the United States of America.

Where is Jackson Now?

She is still an active participant in the creative entertainment industry, she is a cast member of the ongoing series Family Reunion. Watch the trailer below.

You may also like to read the Bio, Career, Family, Relationship,  Body measurements, Net worth, Achievements, and more about