Xolani Gwala was a South African media personality, television presenter, and radio DJ best known as the host of Talk Radio 702’s Afternoon Drive and of the SABC1 talk show Asikhulume. He is from the small town of Impendle outside of Pietermaritzburg, Xolani had more than two decades of experience in broadcast.

Gwala was born in 1975 in Impendle, a small town 60km away from Pietermaritzburg. He completed high school at St. Marys Secondary School and in 1993 studied for a diploma in Public Relations Management, also known as Media Studies, at Natal Technikon in Durban, KwaZulu-Natal, completing it in 1995.

Gwala attended St. Marys Secondary School, where he completed his Grade 12 education. He went ahead to study a diploma in Public Relations Management or Media Studies at Natal Technikon, Durban, Kwa Zulu Natal, in 1993. He graduated with his diploma in 1995.

With nearly 20 years in broadcast journalism, in South Africa and abroad, He has earned the respect of newsmakers and audiences across the country. On television, he has presented several programs including Asikhulume and the South African version of the international reality format Dragons’ Den. 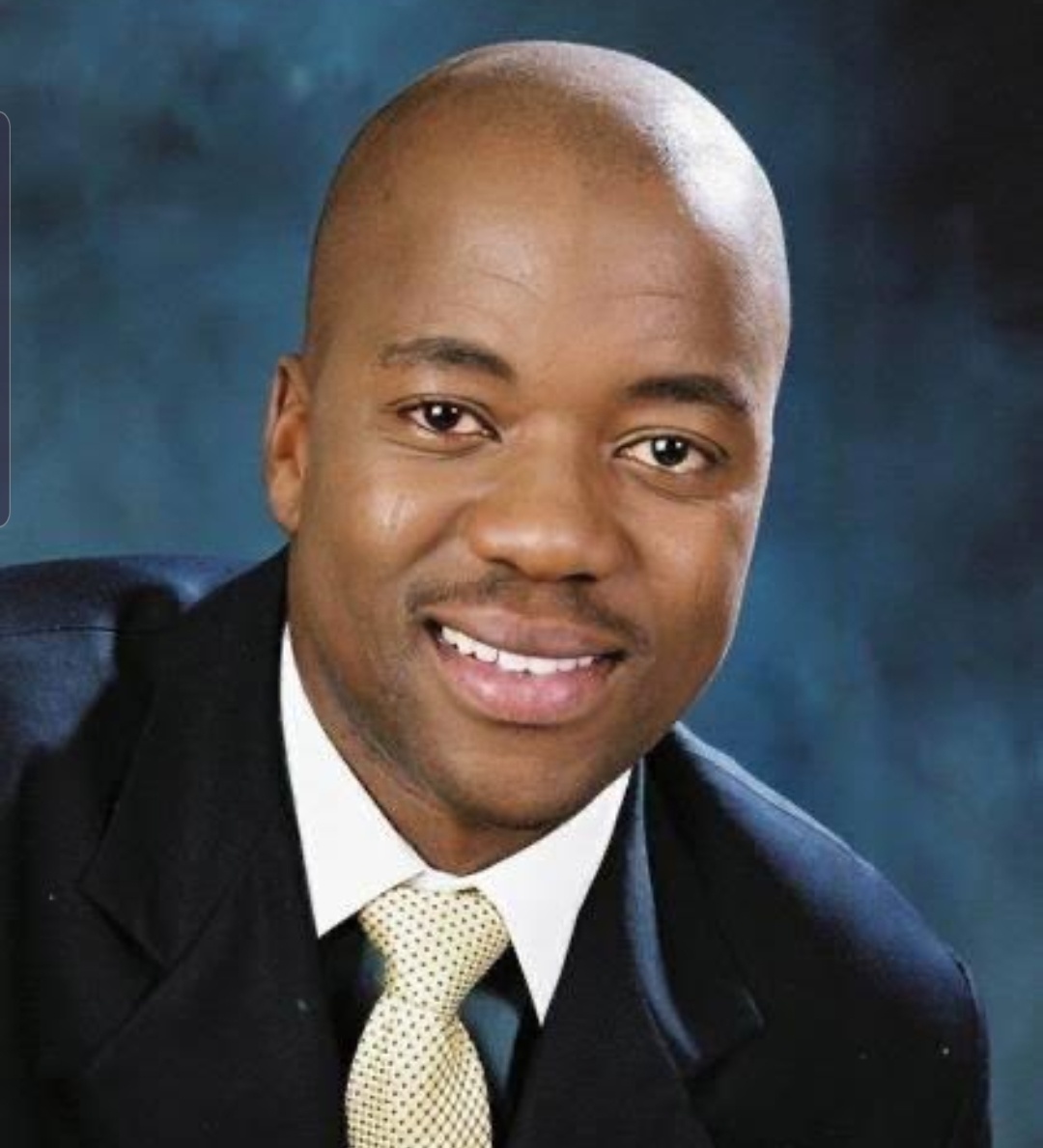 Gwala confesses that his fanaticism for current affairs means that even in his free time, he can usually be found reading up on news or issues that interest him. He does enjoy traveling. He is a keen football fan, particularly if his team, the Kaizer Chiefs are playing. Gwala was in the media industry for at least two decades. His career began while he was still a student at Natal Technikon, Durban, Kwa Zulu Natal. In 1994, he landed his first job in the media. He was employed as a newsreader at the Durban-based Ukhozi FM. After a while, he moved to P4 Radio which is also based in Durban.

At Talk Radio 702, the media personality was ranked as a senior reporter, talk show host, and newsreader. In 2000, he secured another job with SABC Africa. At this new station, he became a talk show host of News Hour, on SABC 3. He exited SABC Africa in 2008 and joined 93.6 RAM FM, a Middle Eastern station as a news editor in the Palestinian territory station. After working abroad for some time, the journalist came back and joined the local media once again. This was after the Ramallah-based station closed down. He joined SA FM as the host of PM Live and Asikhulume on SABC 1. He also became a co-host on other shows at SA FM. In his free time, he reads the news and other current issues.

Gwala was born in 1975 in Impendle, a small town 60km away from Pietermaritzburg South Africa.

She was married to former Miss South Africa 1996, Peggy Sue Khumalo. Peggy is the Chief Executive Officer of Standard Bank South Africa Wealth Division. The presenter is also a proud father of the two adorable girls.

He two had two daughters.

Gwala was the eldest child in a family of five children. He had three brothers and one sister. Both his parents are alive and are happily married.

The award-winning journalist, Gwala, had an estimated net worth of $1million as of 2019 which he earned through his successful career as a journalist.

Who is Xolani Gwala?

Gwala was one of South African best-known and loved journalist.

How old is Xolani Gwala?

How tall is Xolani Gwala?

Information concerning Gwala height has not yet been revealed.

Gwala was married to his lovely wife Peggy Sue Khumalo. The couple was blessed with two children.

How much is Xolani Gwala worth?

Is Xolani Gwala dead or alive?

Dead. He died in October 2019 at the age of 44 after succumbing to a lengthy battle with cancer.

Where is Xolani Gwala now?

What happened to Xolani Gwala?

He succumbed to cancer and died in October 2019.