Lacey Evans was born Macey Estrella in the year 1990 on the 24th of March. She is  29 years old as of 2019. She is a former U.S Marine who turned Wrestler. She is a professional wrestler currently signed with WWE. Lacey Evans is her stage name which was also her sister’s legal name before she got married.

Lacey was born on 24 March 1990 in Georgia, USA as Macey Estrella-Kadlec. Lacey Evans was her sister’s legal name until her sister got married. She is currently at the age of 29. She is a veteran of the U.S. Marines where she served for five years after enlisting at the age of 19.

Evans stands tall with a height of 5 feet and 8 inches and weighs approximately 59 kgs. As a WWE Wrestler, Lacey has maintained her figure well by mostly working out and eating right. In addition, she has blonde hair color with dark brown eyes.

Evans grew up in a broken home where her parents went through legal problems and were most affected by depression and drug addiction. Her mother left them when she was 10 years old. Her father who raised them was physically abusive, moving the children from place to place in search of construction work.

Evans remembered, “We traveled a lot, so I honestly lived in a tent for a while in Alabama and Louisiana. I spent a lot of time in Texas. I grew up all over the South. My dad just kind of followed construction. Between drugs, it got him in and out of trouble, so we were traveling a lot.

I never was anywhere for long.” She then added, “My dad was always high while I was growing up to the point where he would literally fall asleep due to the drugs and with a cigarette in his mouth. It would fall out and burn his skin, and that’s how he would wake up. It was an ongoing thing.”  Her father eventually died due to a drug overdose. She is of American nationality. 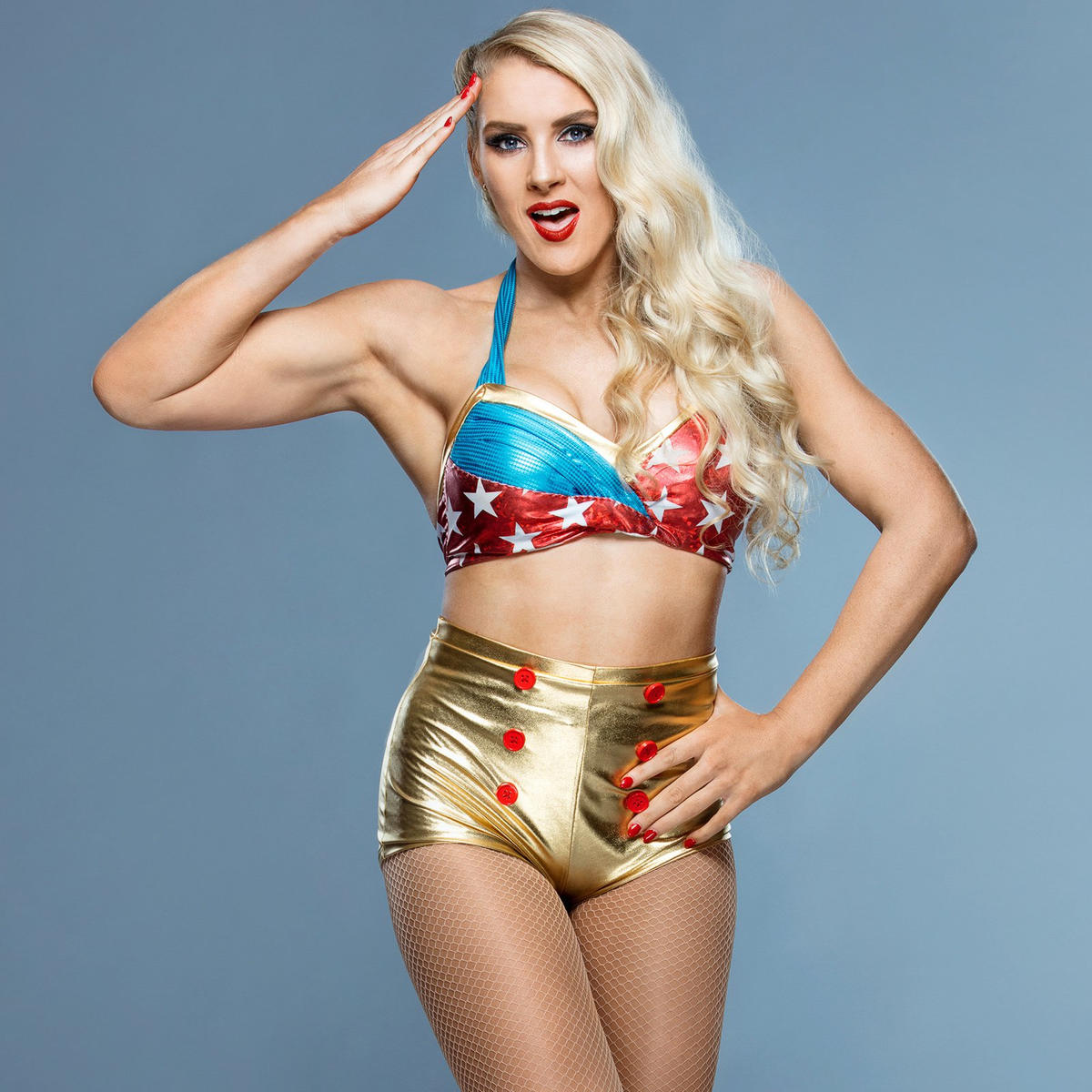 During her time in U.S Marine, Lacey served as a military officer with a specialized unit. She served for five years since the age of 19. She got a bachelor’s degree and also started a construction business. A staff sergeant introduced Evans to wrestling and invited her to a show where she wrestled him on the second show she attended.

She attended Indian River State College in Fort Pierce, Florida. Evans made her video game debut as part of the Rising Stars pack of downloadable characters available for WWE 2K19. Pro Wrestling Illustrated ranked Lacey No.77 of the top 100 female wrestlers in the PWI Female in 2018.

Just like her career, Evans has a successful marriage with her husband who’s name is not disclosed yet. He is a general contractor who goes out and does hands-on work for the company. The two love birds started dating way back when she was just 14 years old.  Their love is very strong to have lasted this long. Their marriage has been blessed with one adorable daughter named summer. There are no signs of their family breaking or future divorce because they love each other and Evans.

Lacey earns quite a decent amount of cash from her wrestling career, She earns a total amount of 200k annually by the WWE and previously earned around 80k annually by NXT.

Lacey has been able to accumulate a total net worth of 5oo,000 dollars as of 2019 from her career. Her net worth is expected to grow in the coming years as her contract as well.

Evans’ WWE contract was announced on April 12, 2016. She made this announcement on Live Event a professional wrestling event in a battle with Ember Moon who won the match. Her first event on NXt she teamed up with Sarah Bridges on a match with the team Billie Kay and Peyton Royce but they also lost. Throughout 2017, She was mostly used as a jobber, a person who performs a losing match, to various competitors.

Evans was later announced among four participants who would compete in the Mae Young Classic. In her first round, she was able to defeat Taynara Conti but was not able to defeat Tint Storm in the second round. 2018 April Evans had her first feud a staged rivalry between two wrestlers or multiple wrestlers, with Kairi Sane but she was defeated in the last match to end the feud. After the feud, Evans started a winning season defeating Candice LeRae and other wrestlers.

Evans was announced among other women wrestlers who would compete in a Fatal-four way Match that would determine the first contender for NXT Women’s Championship. Bianca Belair won the match.2018 December 17th, Evans was announced among the other six NXT contestants that were to be moved to the main roster.  Her first roaster in a dark match, Evans lost to her competitor, Natalya. This was on 7 January 2019. Evans was able to enter the women’s Royal Rumble Match eliminating Billie Kay and Peyton Royce but was defeated by Charlotte Flair.

Invented by Yoshiaki Fujiwara it is also known as a short “armbar”. With the opponent lying on his belly, the wrestler lies on the opponent’s back, at a 90° angle to him, putting some or all of his weight on the opponent to prevent him from moving. The opponent’s arm is then hooked and pulled back into his body, stretching the forearms, biceps and pectoral muscles.

Variations of this can include clasping the opponent’s hand instead of hooking the upper arm, for extra leverage and bridging out while performing the move to increase leverage and immobilize the opponent. A seated variation also exists as Becky Lynch uses it as the Dis-arm-her, where the attacking wrestler takes a face-down opponent’s arm in a kneeling position adding pressure by pulling back on the arm.

Because of security reasons, Evans has not shared her precise location of residence. We will immediately update this information if we get the location and images of her house.

Just a night after winning WrestleMania 35’s main event, Becky Lynch or as she likes to call her self “The Man” was attacked by Lacey Evans who threw a punch on her mouth. The two went ahead to trade punches with each other and the whole fight ended with both Lynch and Evans looking to be on equal footing.

Their fight didn’t end there since the two went to social media specifically Twitter to trade shots with each other. Seems Lynch has moved from feuding with Ronda Rousey and Charlotte Flair to feuding sassy Lacey Evans.

Who is Lacey Evans?

Lacey Evans was born Macey Estrella in the year 1990 on the 24th of March. She is  29 years old as of 2019. She is a former U.S Marine who turned Wrestler. She is a professional wrestler currently signed with WWE.

How old is Lacey Evans?

How tall is Lacey Evans?

She stands at an average height of 5 feet and 8 inches.

Lacey is married to her mystery husband who works as a general-contractor.

How much is Lacey Evans worth?

How much does Lacey Evans make?

Where does Lacey Evans live?

Because of security reasons, Evans has not shared his precise location of residence. We will immediately update this information if we get the location and images of her house.

Is Lacey Evans dead or alive?

Lacey is alive and in good health. There have been no reports of her being sick or having any health-related issues.

Where is Lacey Evans now?

She currently works as a wrestler for WWE and previously for NXT.

What can I do to inflict as much pain as legally possible, make the nasties suffer, get under their thin skin and lose everything they have worked for…💭💄👠 . #ClassyThoughts #ExtremeThoughts #ExtremeRules #ClassyChampion #LikeALady