He is also known for his appearance in other films like Freaky Friday, A Cinderella, House Of Wax. He was popular among teenagers and young adults in the 2000s.

With nearly 20 years in the television and film industry, you’d expect Michael Murray to have amassed a fortune. Murray, thanks to his television appearances and modeling work, has an estimated net worth of $12 million.

Riverdale is an American teen drama television series based on the characters of Archie Comics. The series was adapted for The CW by Archie Comics’ chief creative officer Roberto Aguirre-Sacasa and is produced by Warner Bros. 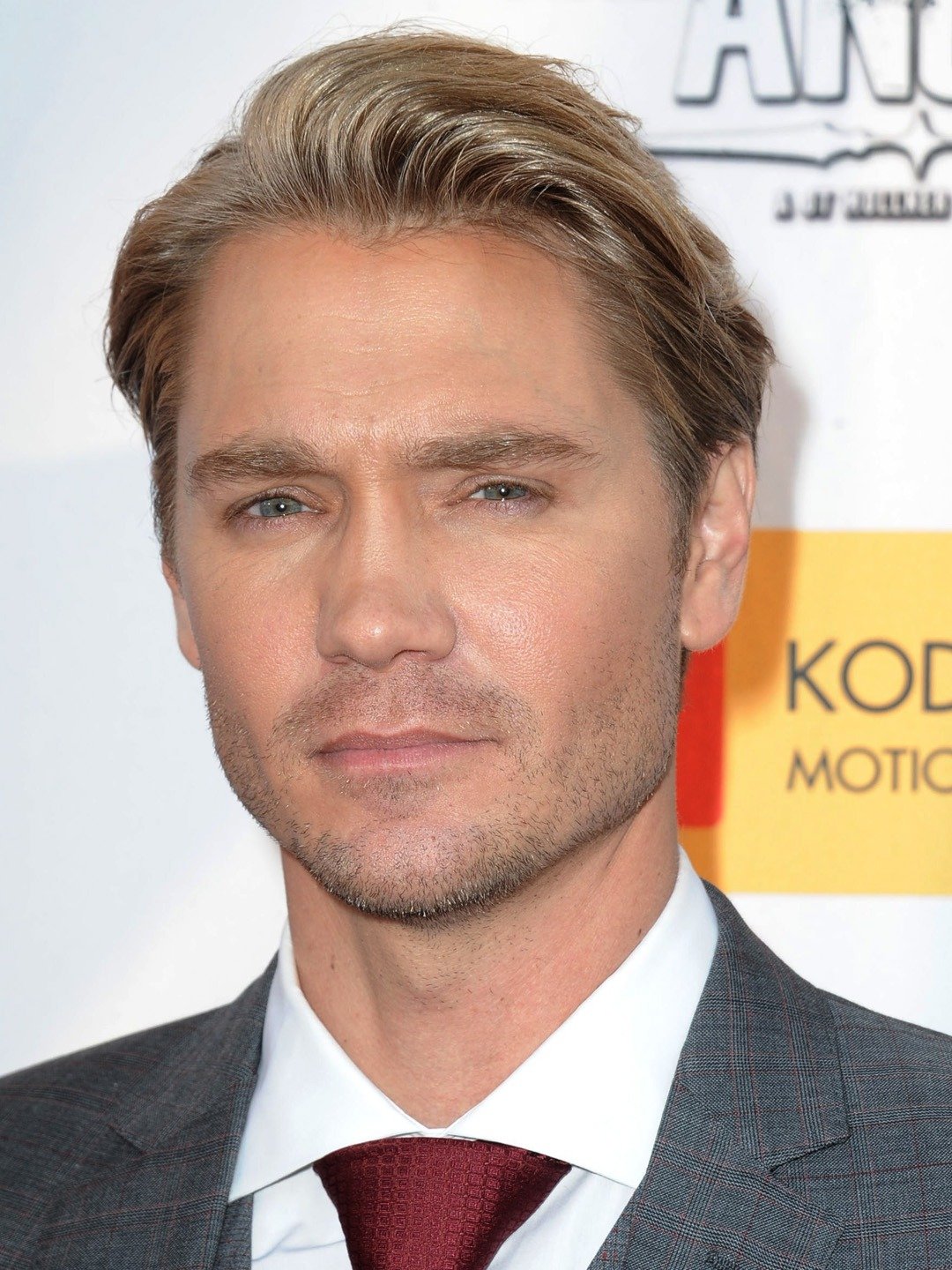 Television and CBS Television Studios, in association with Berlanti Productions and Archie Comics. Originally conceived as a feature film adaptation for Warner Bros. Pictures, the idea was re-imagined as a television series for Fox. In 2015, development on the project moved to The CW, where the series was ordered for a pilot. Filming takes place in Vancouver, British Columbia.

The series features an ensemble cast based on the characters of Archie Comics, with KJ Apa in the role of Archie Andrews; Lili Reinhart as Betty Cooper, Camila Mendes as Veronica Lodge, and Cole Sprouse as Jughead Jones, the series’ narrator.

The cast also features Madelaine Petsch as Cheryl Blossom, Ashleigh Murray as Josie McCoy, Casey Cott as Kevin Keller, Charles Melton and Ross Butler as Reggie Mantle, and Vanessa Morgan as Toni Topaz. Other characters in the series include the parents of the main characters: Luke Perry as Fred Andrews, Mädchen Amick as Alice Cooper, Marisol Nichols and Mark Consuelos as Hermione and Hiram Lodge, and Skeet Ulrich as FP Jones.

The series debuted on January 26, 2017, to positive reviews, however, the reception has been mixed as the series progressed. In January 2019, The CW renewed the series for a fourth season, later to be revealed of 22 episodes. The fourth season premiered on October 9, 2019.

In 2014, Murray began a relationship with Sarah Roemer, his co-star on the Crackle original series, Chosen. The couple married in secret early in 2015, and in May of that year, they welcomed their first child, son Rex. In March of 2017, their daughter was born.

Though there have been some more ups and downs between Bush and Murray recently, the actor cleared up any doubts about his happy family life in one tweet. “Do u know what I do every morning? Wake in my loving family’s embrace, make coffee & breakfast 4 the kiddos with my wife. Read 1-2 chapters in the Bible 2 start the day off right. Then we plan how 2 fill the day with love 4 my family & brethren. It’s so simple yet so fulfilling,” he said.

Chad was born on 24th August 1981 in Buffalo, New York, United States. He is of American nationality. Furthermore, he belongs to a mixed ethnic background of English, Irish, Polish, German, and Swiss-German.

Michael Murray is speaking out after his ex-wife and former One Tree Hill co-star Sophia Bush said she never actually wanted to marry him.

The 35-year-old actress and 36-year-old actor met on the set of the hit teen drama series and wed in 2005, less than a year after getting engaged. Five months later, it was revealed the two had split. They divorced in 2006. On Wednesday, she told Andy Cohen on his Radio Andy Sirius XM show that marrying Murray was “not a thing I actually really wanted to do” and signaled that she felt pressured into tying the knot.

Murray’s rep told People on Thursday that “the story is ludicrous” and that “Chad conducts himself in a completely professional manner and would never marry for any reason but love.”

Michael Murray is 6 feet tall (1.8m) and his weight is given as 83kg.  His hair colour is blonde while his eye color is hazel.

On February 8, 2019, it was announced that Murray was cast in a recurring role as Edgar Evernever on The CW drama Riverdale. He will appear opposite Torrey DeVitto in Hallmark’s upcoming Christmas film Five Cards for Christmas (2019).

A modernization of the classic Cinderella folklore, the film’s plot revolves around two Internet pen pals who plan to meet in person at their high school’s Halloween dance.

The film was released on July 16, 2004. While it received negative reviews from critics, the film was a box office success, grossing $70 million against its $19 million budget, and spawned four straight-to-video sequels. Over the years, it has developed into a cult classic.

Freaky Friday is a 2003 American fantasy comedy film directed by Mark Waters and written by Heather Hach and Leslie Dixon, based on Mary Rodgers’ 1972 novel of the same name. It stars Jamie Lee Curtis and Lindsay Lohan as a mother and daughter, whose bodies are switched by a mysterious and magical fortune cookie.

The film was released in theaters on August 6, 2003, by Walt Disney Pictures and Buena Vista Pictures. It received positive reviews from film critics and it earned over $160 million worldwide on a $20 million budget.

It was released on VHS and DVD on December 16, 2003, by Walt Disney Home Entertainment.

The show debuted on October 5, 2000, on The WB and became a flagship series for the network. Gilmore Girls originally ran for seven seasons, the final season moving to The CW and ending its run on May 15, 2007.

One Tree Hill is an American television drama series created by Mark Schwahn, which premiered on September 23, 2003, on The WB. After the series’ third season, The WB merged with UPN to form The CW, and from September 27, 2006, the series was broadcast by The CW in the United States until the end of its run in 2012.

The show is set in the fictional town of Tree Hill in North Carolina and initially follows the lives of two half-brothers, Lucas Scott (Chad Michael Murray) and Nathan Scott (James Lafferty), who compete for positions on their school’s basketball team, and the drama that ensues from the brothers’ romances.

Michael was born to Rex Murray an air traffic controller, and he was left by his mother while he was still young. He is one-quarter Japanese as his grandmother was Japanese. Chad has three brothers, one sister, one-half brother, one sister, one step-sister, and a stepbrother.